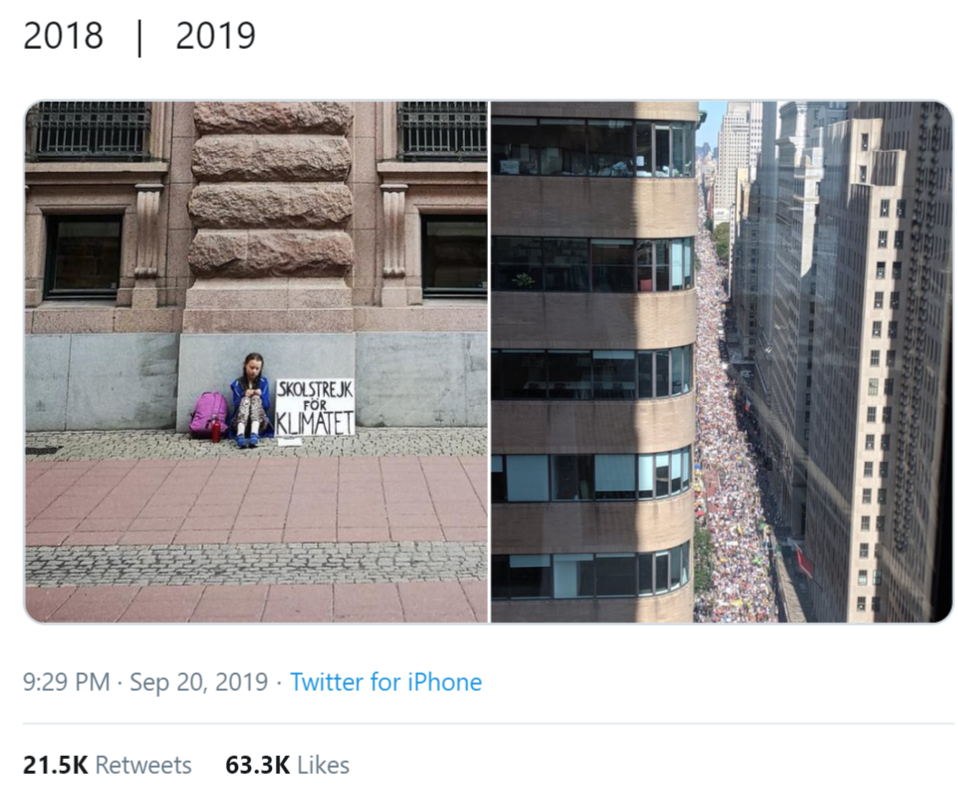 Every generation seems to have an issue to fight against and a cause to perorate. Baby Boomers protested against the Vietnam War in the 60s and fought for women’s rights in the 70s, Generation X advocated for the LGBTQ community in the 80s and in the 90s, and Millennials inaugurated a new wave of social movements — such as Black Lives Matter and Occupy Wall Street — in the first two decades of the 2000s. Now it’s Gen Z’s turn, and they have found their purpose: defeating climate change. And because we’re almost in the 20s of the new millennium, they have their specific, unconventional tools to do it.

In a historical moment where everyone can (theoretically) be heard and seen by simply posting a thought or a picture on the internet, GenZedders have a sounding board that has never been seen before: social media. And while it may be challenging to stand out among such an overcrowded virtual space, the vast resonance of social media can serve an essential scope when it comes to social rebellion: the popification of the counter culture.

So, GenZedders have a powerful mean to convey their message, but how does their voice sound? What is their modus operandi in spreading their protest? As everything concerning this generation, it’s a mix between online and offline action, where the online influences the offline and vice-versa.

First of all, their leaders are their own peers. GenZedders don’t need to be captained by famous “adult” personas: in the internet era, all it counts is how well you can represent your followers, not your age or status. The most out-there example is surely Greta Thunberg, the sixteen-year-old Swedish girl who created the global student movement Fridays for Future and now is scolding world leaders for their lack of action against environmental catastrophes. But there are also fourteen-year-old Alexandria Villasenor, founder of the activist group Earth Uprising, high school student Jerome Foster, founder of youth unifying voting organization OneMillionOfUs, and Xiuhtezcatl Martinez, eighteen-year-old youth direct of activist tribe Earth Guardians.

Secondly, they know what the powerhouses of nowaday environmentally toxic consumerism are, and they are not afraid of attacking them. Better if with caustic irony and scenic, recognisable imagery to be immediately posted on social media. As an example, international activist group Extinction Rebellion disrupted the last day of London Fashion Week in September 2019 by staging a funeral march to commemorate the planet’s degeneration by the hand of the anti-ecological rhythms of the fashion industry.

Lastly, GenZedders are proud of the pop culture they are contributing to create, and they are using it as a weapon to take the fight to a pacific yet poignant level. Memes, TV series and movies’ references, video games, music stars: they can all become symbols of the environmental cause if used in the right way. That’s how the posters and signs with memes and catchphrases started to show up at marches and manifestations. The Global Strike for Future organized in New York in conjunction with the United Nations climate meetings saw one of the highest percentages of the aforementioned signs show up in the hands of protesters. Minecraft, the Simpsons, singer Billie Eilish, the Avengers movies, emo culture, Spongebob, they were all conveying the same message for the world leaders to see: we want to save our planet, and we’re going to tell it to you in our own language. 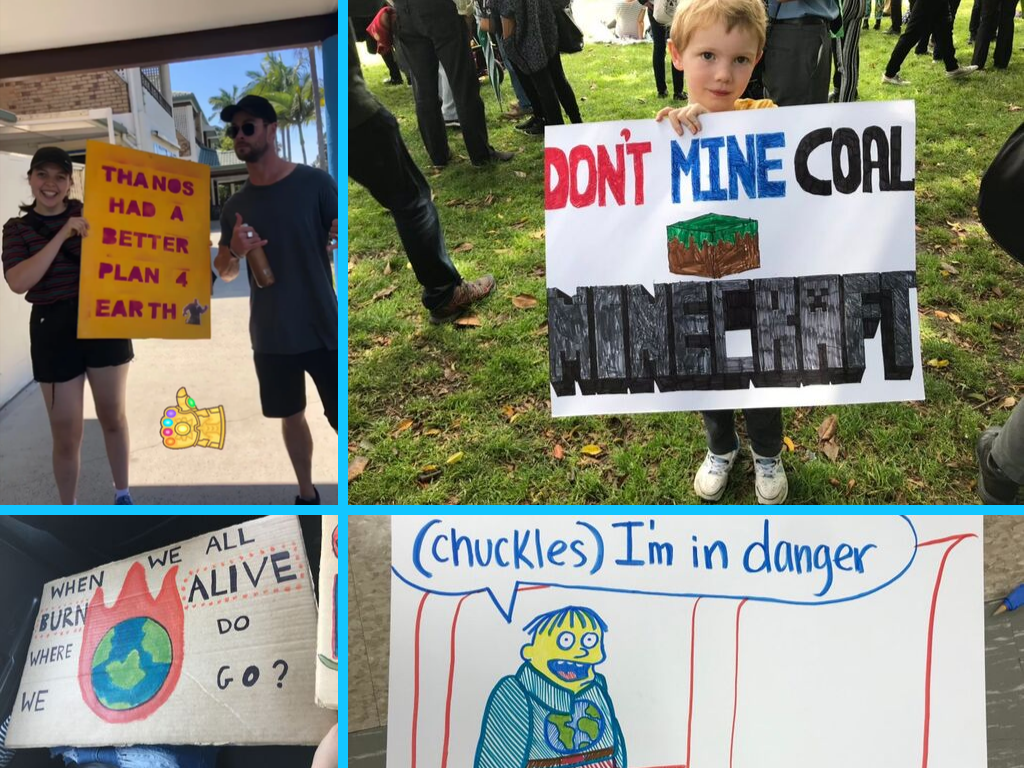 This is part of YAD - Understanding Young Audiences Digest: a free monthly digest on young audiences for VOD and TV professionals. We've analysed millions of data points and we don't mind sharing some of them - if this could help channels and commissioners to reach Gen Z, by understanding their needs, behavioural traits and intrinsic cultural values.