Calling out 1 Bullshit on Gen Z: Social Distancing is the End of All Live Events Zoom calls, Facetimes, Houseparties, Whatsapp video calls: these days, anything goes to kill the distances and spend some time together. Who would have guessed, only three or four months ago, that we would have missed being in the midst of a sweaty crowd at a summer concert or standing in a packed line to enter a movie premiere? Social distancing ended all live events for now, and thus the possibility of sharing them with family and friends.

Yet, while Millennials and other generations before them are trying to integrate virtual spaces into their social routines, Gen Zers may be the ones who resent the least of this abrupt passage to online meetups. As we discussed in our last digest, this young generation’s rituals and behaviours were born in a digital culture, and they may switch seamlessly from the online to the offline world, maximizing technology instead of experiencing it passively. And one of their most powerful weapons to survive and thrive in an era when offline relationships seem cancelled is gaming.

The gaming world is one of the major ecosystems where Gen Z lives online, detached from everything and immersed in fantasy universes where to have fun and unwind. But is this the whole story, or just old rhetoric?

In recent years, videogames such as Fortnite, Roblox, Call of Duty and Minecraft have maximised the popularity of multiplayer gaming, where people team up online and face the game challenges together. You can play with friends, family or strangers, it doesn’t matter: the social, interactive aspect is there, already supported by the games’ servers and expanded by the creative teams. And that’s where the reinvention of sociality and events could start. Well, to be clear, it might have already started.

In February 2019, DJ and producer Marshmello starred in a huge live concert inside Fortnite. More than 10 million single users connected simultaneously to enter a special area of the game with a giant stage, kaleidoscopic lights and towering holograms. At the centre of the stage, Marshmello’s avatar, with the iconic lego head, played a Dj set while the players’ characters danced and jumped all around.

Marshmello’s concert didn’t remain an isolated huge event on Fortnite for long. On April 23, 2020 American rapper Travis Scott appeared as a gigantic version of himself in a live concert that gathered 27.7 unique million players. Both the events played like interactive cut-scenes, but if Marshmello’s was like a programmed area within the game’s map, Scott’s concert was an immersive, never-seen-before experience that even subverted the physical rules of the game itself. Players were able to control their characters while they defied gravity, swam in an ocean-like world, and darted through space, all while Scott kept on singing songs from his virtual Astronomical tour.

It’s pretty evident: these two live events made huge numbers, especially when you think that concerts and music are NOT the primary purposes of platforms like Fortnite. Through them, the gaming medium seems to have become an interception of creative and artistic expressions, building upon the aggregation factor already embedded in the gameplay.

Unable to organize live events, creators and producers literally met people where they are: online, bringing entertainment where crowds already come together for fun.

The choice of creating live events inside gaming ecosystems seems to be a win-win situation. Artists are able to generate press and market merchandise even when every form of physical aggregation is blocked (Travis Scott launched his Astronomical merch inspired by Fortnite right after the show). Plus, they may be able to reach a wider audience by engaging people who play the game but don’t know their music/art, even if a sudden change in the target audience could make some eyebrows rise among the original fans. On this matter, Travis Scott’s show generated some fine memes on the rapper now risking being recognized by tweens (a considerable part of Fortnite’s audience) as “the guy from Fortnite”, and on the expectations vs reality of the type of people attending one of his concerts.

On the other hand, games can cater to people who didn’t play before but who are now interested because one of their favourite artists is featured and performs inside them. Some of the top comments to Scott’s full event video on YouTube (which, by the way, made alone more than 23 million views in a couple of weeks) read: “Im not a fortnite player, but i appreciate how epic games satisfies their player” and “I’m not a fortnite fan but this. This was beautiful”.

As it happens with brands and offline partnerships, a game may stay relevant by hosting events of trending artists; but that’s not the end of the story. Platforms like Fortnite get to market their potential to businesses and creators, inviting people with new ideas to jump on the train and experiment with their tools.

Fortnite has also taken a further step towards the expansion of digital experiences by launching Party Royale. This playable area of the map is completely dedicated to relaxing activities: your character can train here without fear of being attacked, and also meet with other people in what seems like an actual virtual hang out. Moreover, Party Royale features an area specifically destined for concerts and events. At the beginning of May, Diplo hosted a “secret concert” in the party mode, with the artist playing live on a giant screen on the virtual beach. As we were writing this article, Epic Games, Fortnite’s production house, dropped the news that Dillon Francis, Steve Aoki and deadmau5 will be playing live for the official launch of Party Royale on Friday, May 8th.

Ok, now we start feeling that the hype for online shared events is real. Yet virtual social experiences come with technical challenges that are not insignificant.

The issue that seems to enclose all others is that mass concurrency to these events is still problematic. During Marshmello’s concert, not more than 100 players were seeing and interacting with the same instance at the same time (moving around, throwing objects, dancing), for a total of 120.000 instances. For Travis Scott’s, the number of simultaneous players in the same instance dropped to 50, probably because of the increased complexity of the event. In both cases, you couldn’t share the experience with more than 3 friends. It’s obvious to say that, when you attend a real concert, you and your friends do not feel differences in the synchronization on the event, and you’re not passive spectators with limited possibilities of interaction with the environment and the people around you (and we won’t even touch the subject of slow local processors and lagging computers).

Because of these issues, the experience of a Fortnite concert, albeit incredibly original, may fall a bit flat and become somewhat nonsensical, as this brilliant TikTok shows.

Still, the potential of in-game events and other collective online experiences is there to be taken and expanded — after all, the latest Fortnite gigs have been almost entirely orchestrated by people who were working from home. Kudos to them!

This last comment from Travis Scott’s video pretty much sums everything up, including a vision for the future:

“The future of concerts being like this is such a cool idea. Especially with covid happening, more artists should try this. I would pay money to see Kid Cudi, The Weeknd and Fall Out Boy “live” in VR Concerts. I dont really care for video game concerts. I dont play fortnite or many games but give me an opportunity to see this “experience live” so I can get high and be amped to see these amazing visuals. That would blow my mind. and then add VR into the mix. Thats some next level shit…”

So, what are you, brands, agencies and experience producers, going to do about it? How are you going to design the perfect Gen Z online experience this summer? 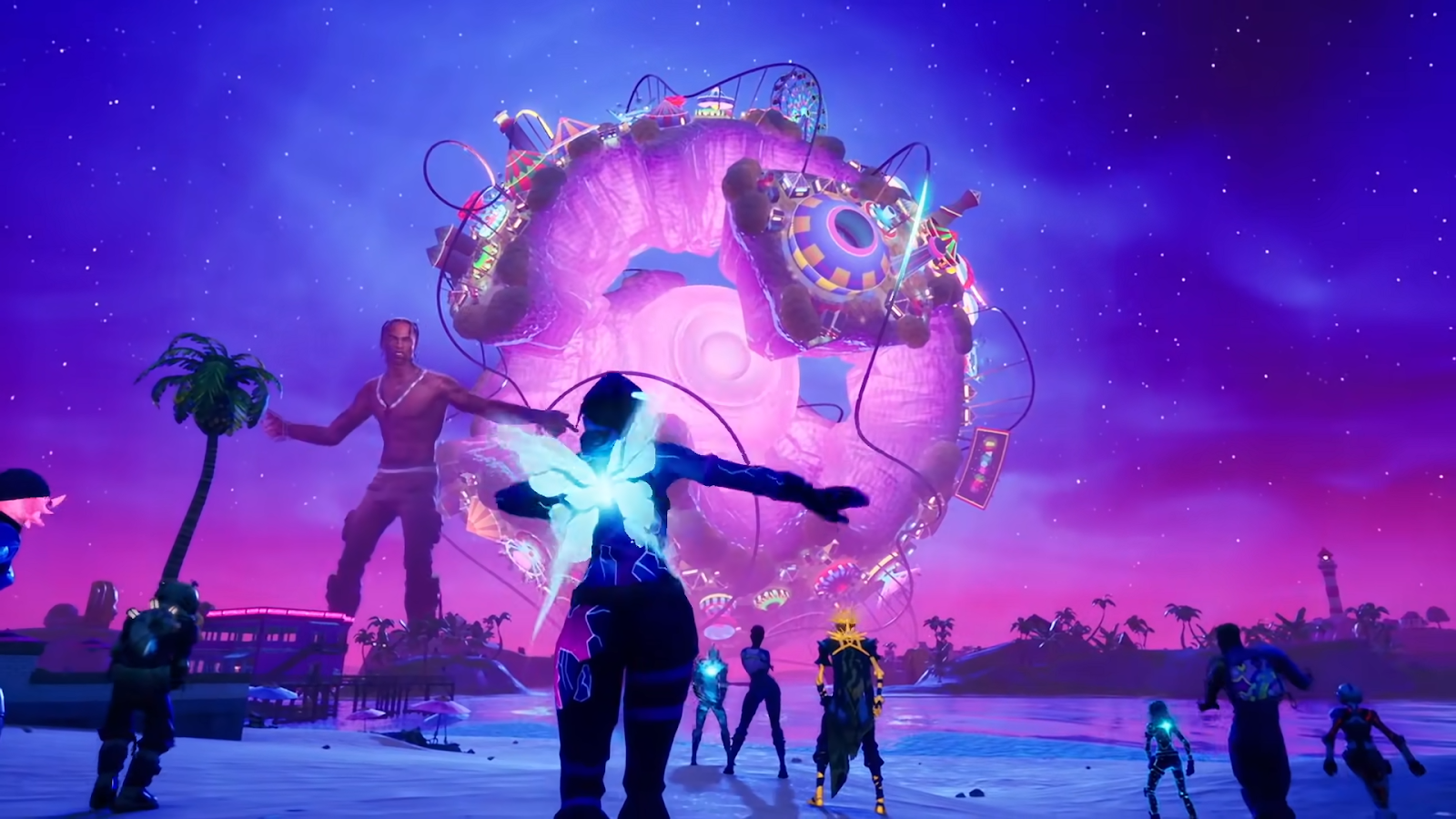 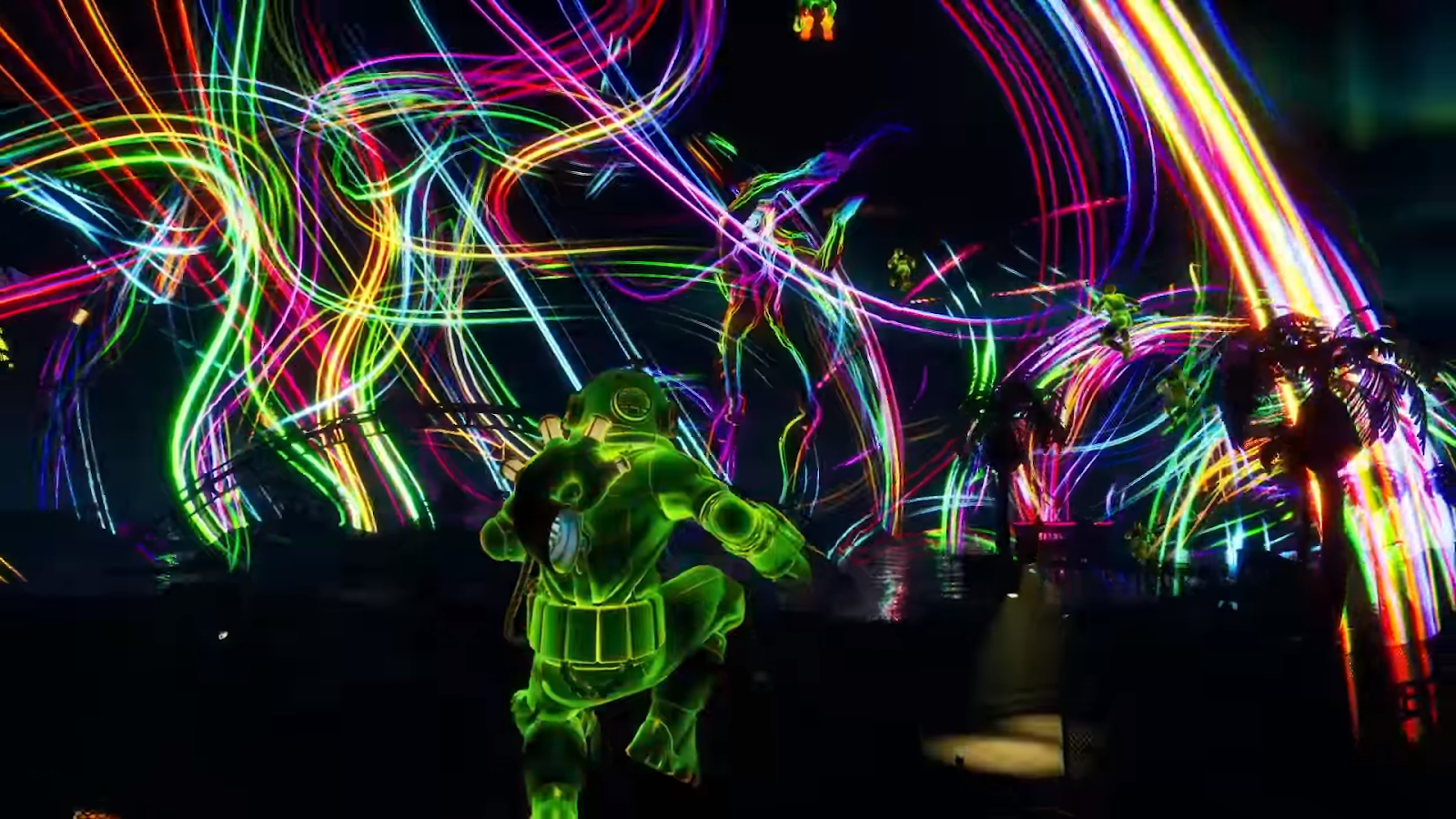 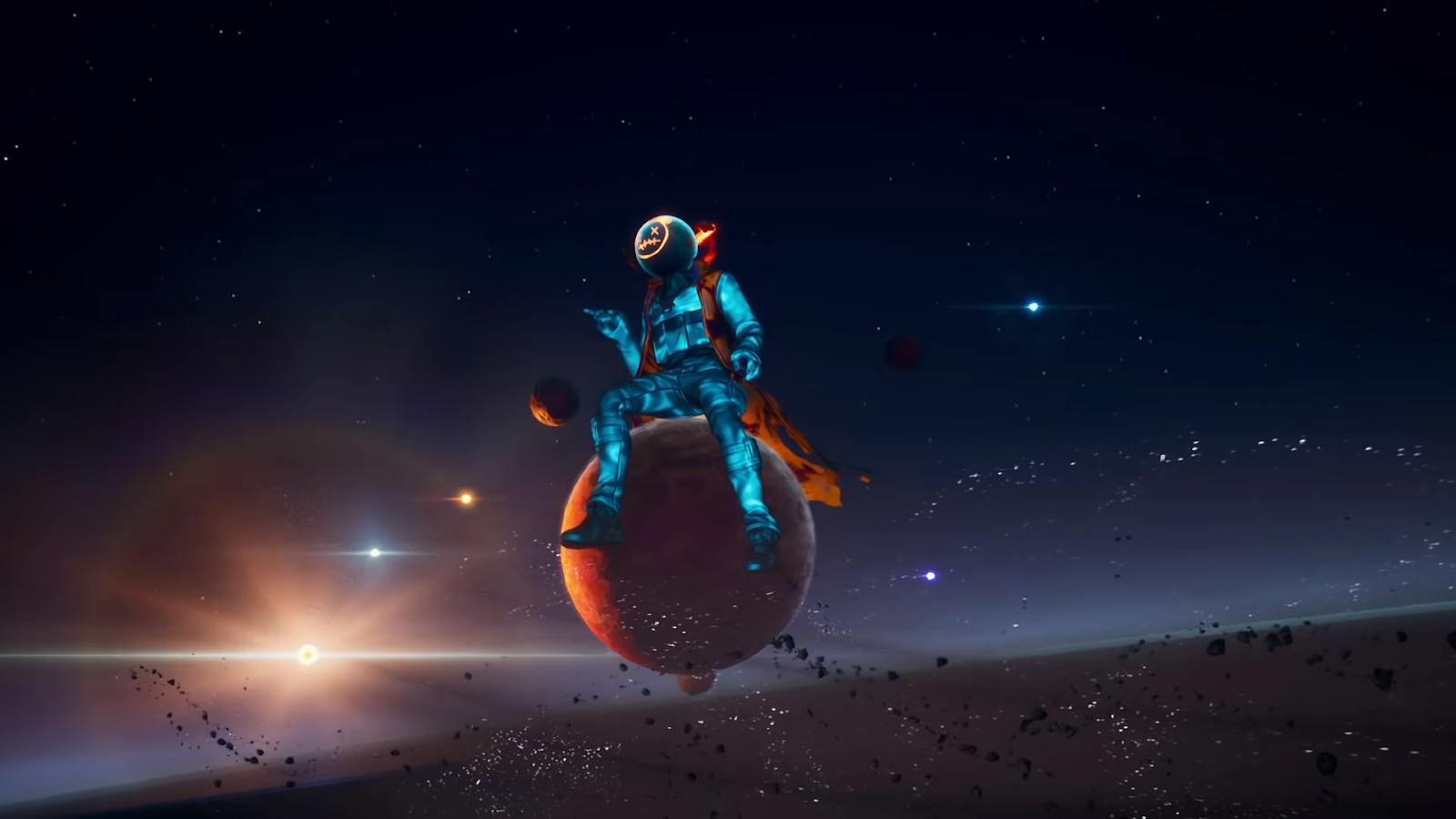